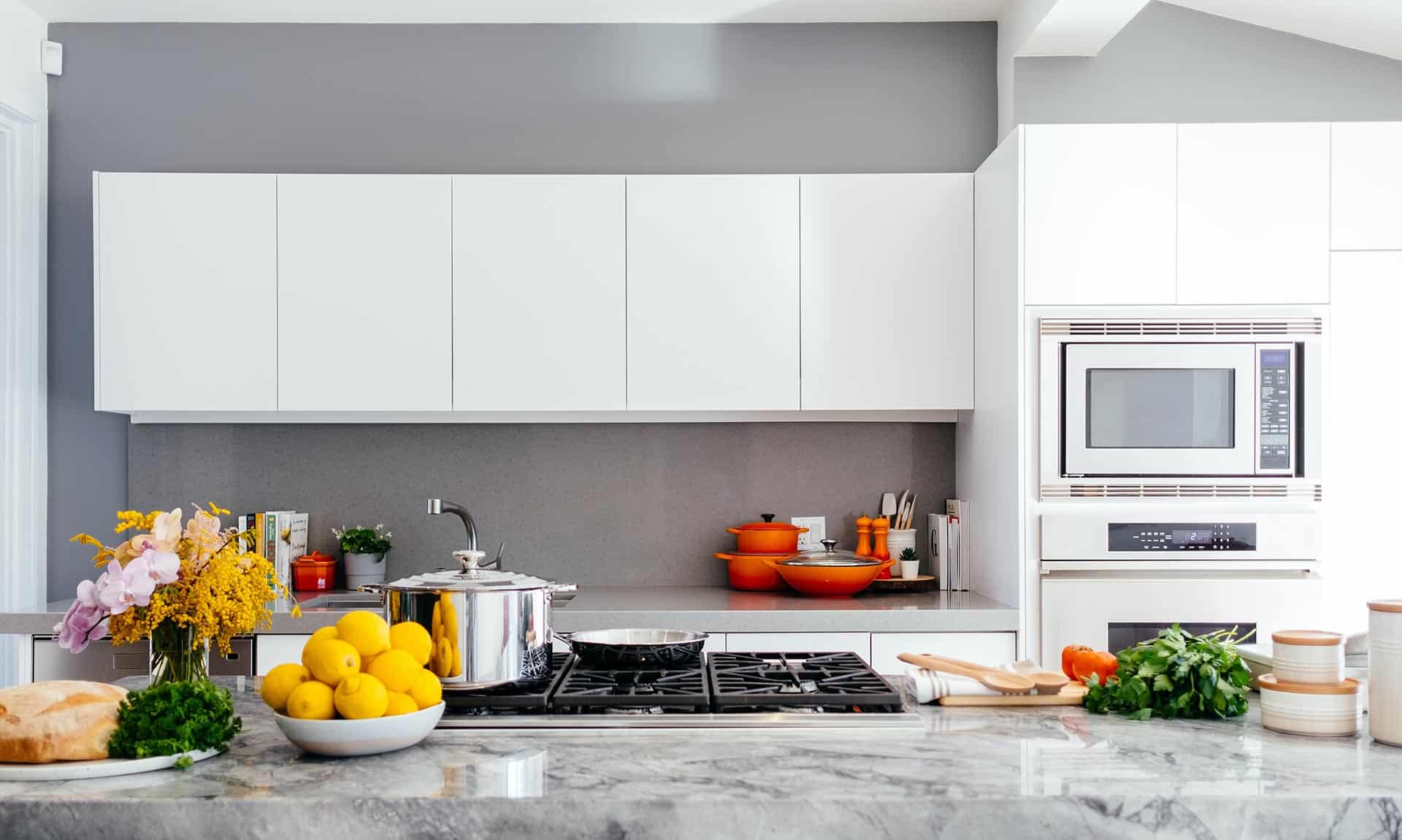 Check out some of our Ikea installations Toronto
Related Article: Ikea Kitchen Installers Near Me Toronto – Custom Cabinet Doors for Ikea’s

When everything in your house has been designed to reflect a particular theme, television and other electronic gadgets always annoy by breaking the flow of the aesthetics. It is this deficiency that Ikea sought to remedy through the Ikea Besta System. This system aims at matching the furniture to the television and other electronic gadgets as well as providing additional storage in the living rooms. Cabinet Installers: It is a common occurrence for most homes to have a piece of furniture for the television but still, they have to deal with the problem of visible cables and cords. Such cables and cords not only make the rooms look cluttered but also are potential safety hazards when they are left lying around carelessly, more often than not an Ikea kitchen installer can help with the design and come up with solutions that the average homeowner may not have thought of.

The Ikea Besta system thus brings a long-lasting solution for the electronics by availing furniture in size, design, and colour that will offer excellent storage for the electronics, cables, and remote controls without tampering with the aesthetics of the room. With the Ikea Besta system, it is hoped that the technical looks of the television and other electronic gadgets will no longer be viewed as hindrances to the room’s aesthetics but rather as complements that will be part of the room’s furniture. To achieve this, the style of the furniture for the living rooms will hence be dictated by the cabinetry and not by individual gadgets for them to fit well into the overall aesthetics of the room.

The approach thus advocates that the design of the electronics should be from the home furnishing perspective and not from the perspective of the electronics world. It is important to understand that the Besta system is not an entirely separate system from the core of Ikea furniture solutions. Instead, it is considered as integration into the furniture lines produced by Ikea so that it can fit without any problems in the homes of customers who already bought other Ikea lines of furniture. The essence of this type of versatility was to make it easy for the already existing customer to have the systems as part of their home furniture without the need of having new redesigns to accommodate the storage of the television sets and other electronic gadgets. This was a later development of the other lines of furniture that were already in place hence the approach adopted had to conform to the current Ikea designs. With the Ikea Besta system, therefore, consumers have a nice way of using different electronics in the house without worrying about them ruining the aesthetics of the rooms. Cabinet Installers: The systems are available in different styles, shapes, and designs which are bound to meet the specific needs of most consumers. It is the ultimate way to ensure congruency between the furniture and the electronics in the rooms.

Due to the success of the adoption of the Besta system, people are wondering if Ikea will extend the concept to take care of other electronics such as the refrigerator. But Ikea has remained tight-lipped about its plans and only asserts that it is always looking for ways to improve the lives of its consumers. We might probably have a refrigerator built into a kitchen counter system if the innovation by Ikea continues.

Everything To Do With Ikea Kitchen Design installation, installers, services and design ideas

This Is Where You Need
To Start